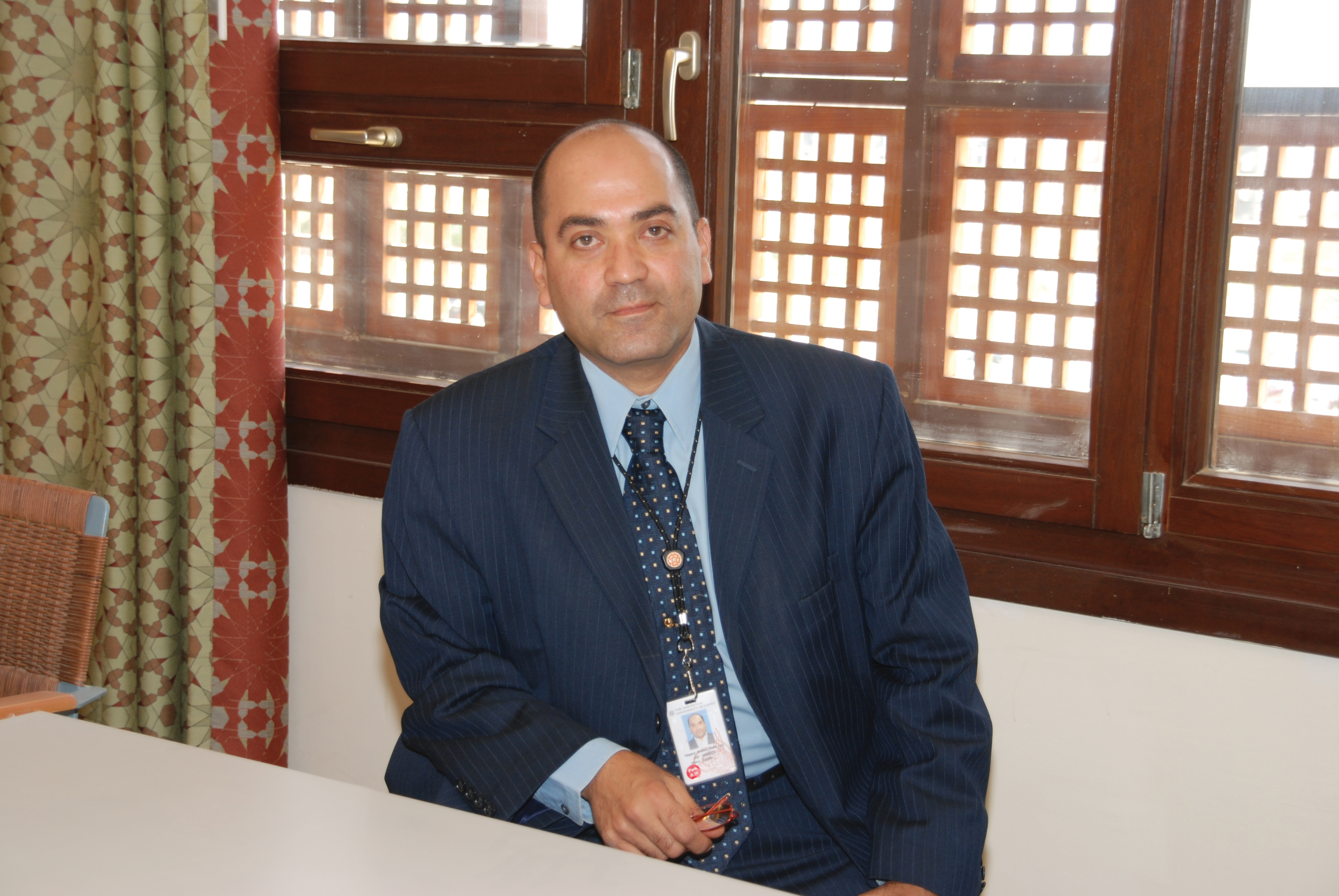 Ibrahim Hegazy is currently serving as a member of the Economic Committees of the National Democratic Party and the National Council for Women. He is also an elected member of the Board of Directors of the Egyptian Advertising Association.