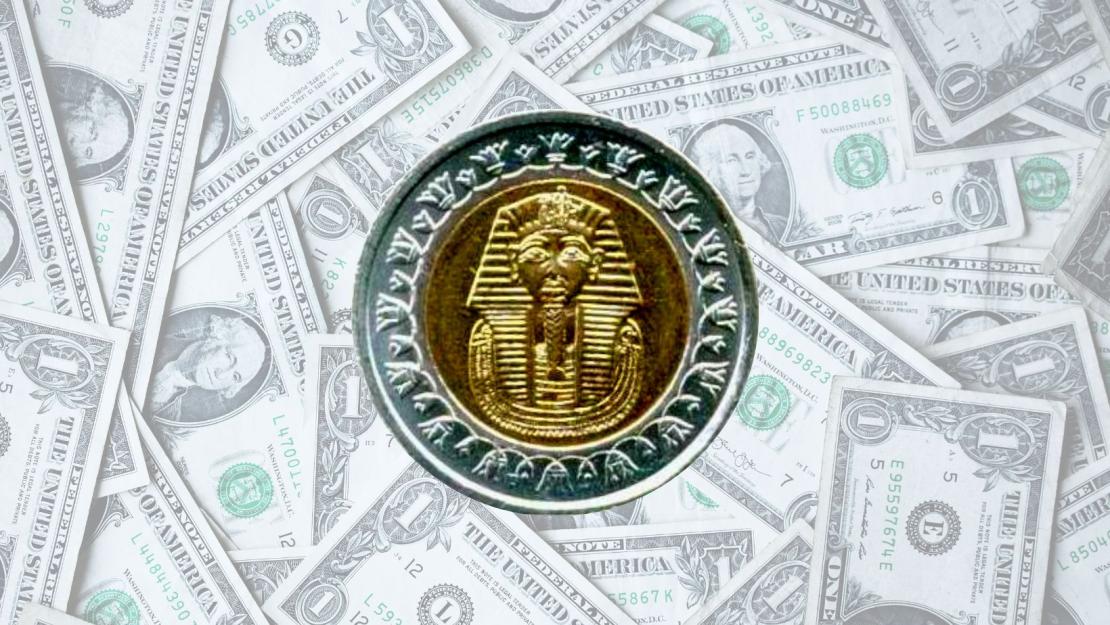 The Egyptian pound has dropped dramatically against the dollar after the Central Bank of Egypt announced the flotation of Egypt’s currency on October 27, as the Egyptian government secured a three-billion dollar loan from the International Monetary Fund (IMF). Dina Abdel Fattah, assistant professor and chair of the Department of Economics, explains why the government pursued this loan and what it means for the average consumer.

Why does Egypt need money from the IMF?

The government has many bills to pay, including the wage bill of the public sector and the subsidy bill. The sources of incoming revenues for the government, on the other hand, are very limited and will not cover the bills. To close this financing gap, the government secured a loan from the IMF.

What does “floating a currency” mean?

This means the forces of supply and demand will determine the price of the currency. A floating currency should witness different values according to the season of peaks and troughs with sources of foreign currency.

What does an IMF loan mean for the economy in the short-term and long-term?

In the long term, this loan means another financial burden and obligation. In the short term, it means fresh funds to help close the financing gap.

Why did the government originally decide to restrict imports?

Imports means you are buying products from abroad to be paid for in foreign currency. With the increasing financial commitment on the government budget in the form of expenditures in foreign currency (imports and payments of debt and the service of the debt) with limited sources of foreign currency (tourism, Suez Canal and remittances of Egyptians abroad), the pressure is high and we have to prioritize. Import restriction policies have also been followed at different points in time to protect and encourage local industry.

What exactly is inflation?

Inflation is measured using the consumer price index, which monitors the price of a basket of goods over time. If you go to the supermarket every month to buy exactly the same products, the change in price of these exact same products over time reveals the inflation rate.

What impact is the Russia-Ukraine war having on inflation in Egypt?

The Russia-Ukraine war is having a direct and indirect impact on Egypt. Directly, Egypt is one of the world's major importers of wheat and the war is affecting the size of wheat production and export. Indirectly, the war is causing a global economic slowdown affecting the global demand on products, leading to a global slowdown, reducing the trade through Suez Canal. Additionally, people are not able to afford holidays outside their countries, reducing tourism revenue, and the economic slowdown is affecting job creation, reducing overall demand on workers, including Egyptian workers and potential workers abroad. This is impacting the main sources of foreign currency to Egypt.

What does the future look like for average Egyptians?

This question is very tricky. I believe it is difficult to characterize the "average" Egyptian now. The purchasing power of Egyptians is decreasing as inflation is increasing. An average Egyptian is an individual who has a job, pays taxes and contributes to social security, may use the private sector for the provision of social services (education and health) and hopes to provide their kids a decent life with some elements of leisure. This class keeps moving items from the list of priorities to the list of luxuries and sacrificing them, indicating a downgrade in their standard of living.