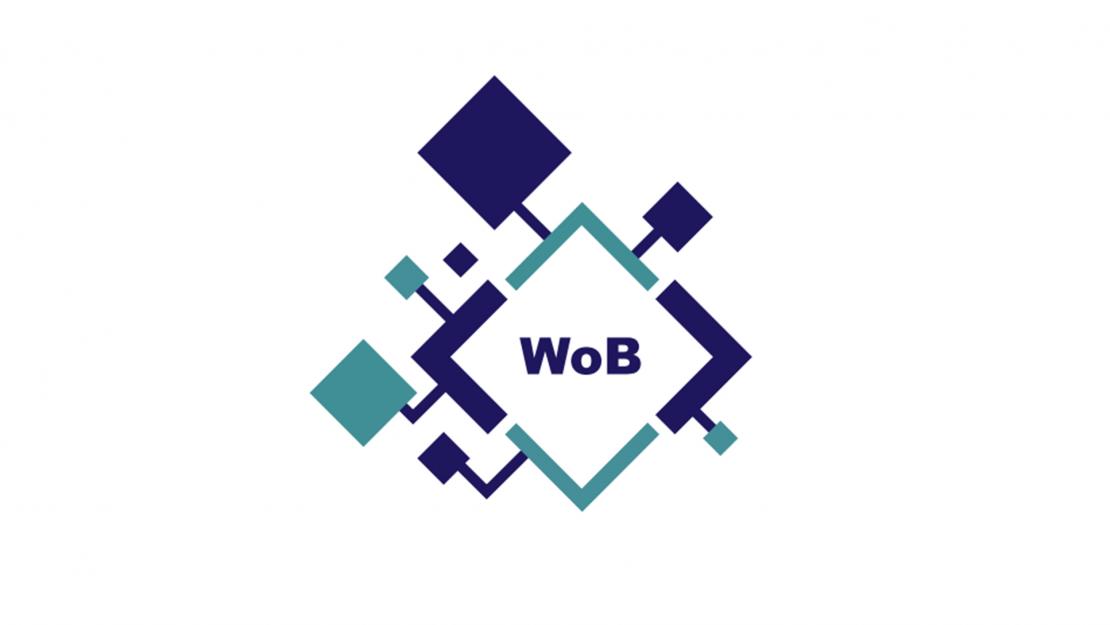 On March 4, the AUC School of Business Women on Boards Observatory released the 2019 Egypt Annual Monitoring Report, revealing that 113 qualified women are needed to join boards in Egypt annually, to reach the target of the National Strategy for the Empowerment of Egyptian Women of 30% by 2030.

The 2019 Egypt Annual Monitoring report was released during this year’s Women Economic Forum, which was held in Egypt for the first time, where the Observatory was further present to set in motion the 2020 Women on Boards plenary session, moderated by Ghada Howaidy, associate dean for executive education and external relations and founder of the Observatory.

The Women on Boards Annual Monitoring report for 2019 comes as the second annual report issued by the Women on Boards Observatory. The report serves as a monitoring and tracking tool, measuring the representation of women on the boards of companies and banks in Egypt. The 2019 report consists of analyzed data and information collected for the banking sector, the public enterprise sector, EGX listed companies, and Financial Regulatory Authority (FRA) companies.

This year’s indicator for women on boards in Egypt was revealed to be a 10% representation among a total number of 5,707 board members in the included sectors. Overall, a total of 578 women are currently serving on Egyptian boards.

The Women on Boards Observatory was founded in 2017 by a consortium initiated by the AUC School of Business and is recognized as a specialized observatory within the framework of the National Council for Women, Egyptian Women Observatory and advocates for the presence of 30% women on boards in Egypt by 2030. The AUC School of Business created the Women on Boards Observatory with a consortium of regulators, business associations, and international partners in Egypt to improve the representation of women on boards through research and awareness.

The Financial Regulatory Authority board issued decrees 123 and 124 for the year of 2019 containing an amendment in the rules of listing and delisting securities to ensure the representation of the female element in the boards of directors of listed companies in the Egyptian Exchange, as well as companies operating in the field of non-banking financial services by the end of 2020.

In support of the decrees, the Women on Boards Observatory conducts the following flagship activities: an annual Women on Boards Monitoring Report, maintaining an Egyptian Board Ready Women Database, a board placement service, as well as capacity building and awareness.

The importance of the Egypt Women on Boards Observatory activities and the decisions taken by the Financial Regulatory Authority are significantly improving corporate governance practices and allowing for a wider conversation in regards to the criteria and processes for board membership, for both men and women, ensuring that all board members are held accountable to the same standards.

“One woman is a token, two is presence, and three is voice.”