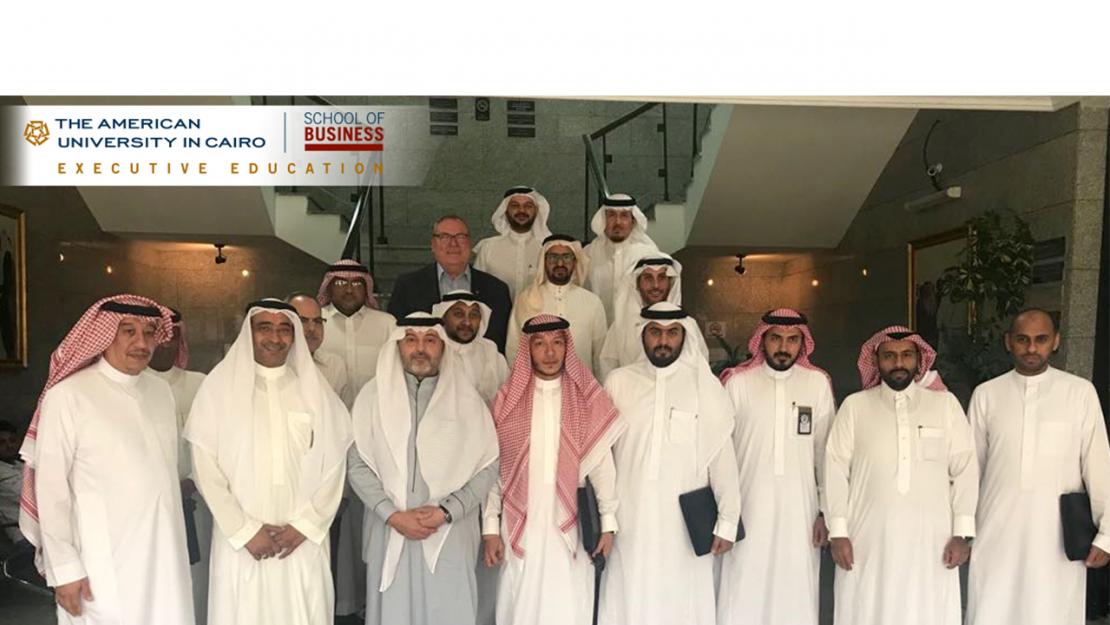 The collaboration was formalized in a signing ceremony held at Le Meridien Jeddah on February 18 that featured the attendance of several prominent personalities, including the Egyptian Consul General Hazem Ramadan in Jeddah.

As part of the agreement, ExecEd will be expanding its range of globally recognized graduate certificates and diplomas in Saudi Arabia, while Moqam will be tasked with providing key marketing strategies to widen the reach of these world-class course offerings in the kingdom.

"We are delighted to be here to celebrate the signing of an important partnership in the kingdom,” stated Associate Dean of ExecEd Kevin O’Connell during the event. “This partnership is a win-win for everyone: for ExecEd, for our new partner Moqam and especially for participants in our programs.”

The benefits have already begun taking shape. ExecEd organized the first Facility Management Professional Certificate program as part of its real estate training courses in Saudi Arabia in February – to rave reviews from attending professionals. An upcoming round of the same program will also be conducted on April 8.

These two runs are part of the all-encompassing educational portfolio offered by ExecEd in the Middle East.

Established in 1977 at the AUC School of Business, ExecEd is considered one of the top executive education providers in the region. It has been accredited by the Accrediting Council for Education and Training (ACCET) since 2011 and has been consistently ranked by Financial Times as one of the top 75 open-enrollment entities in the world.