AUC School of Business Programs Rank Among the Top in Africa and Best 200 Worldwide. 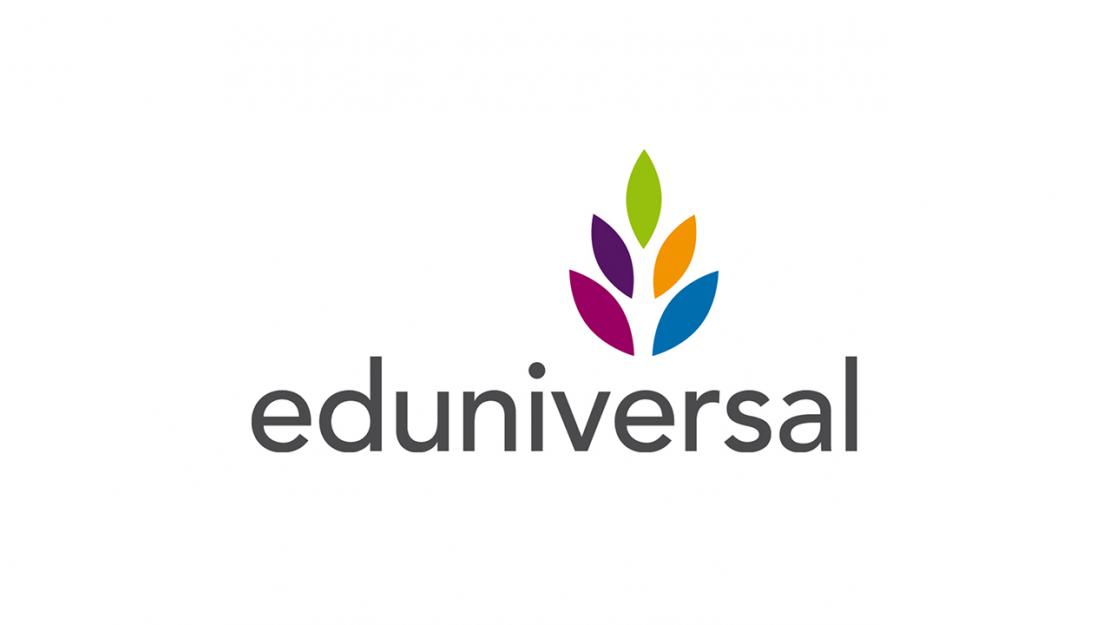 The AUC School of Business maintains its ranking as the 2nd school of business in Africa and among the best 200 business schools worldwide within the global ranking and rating agency Eduniversal annual ranking for 2015 – 2016.  The School also maintained its place in the highest category of schools, the Five-Palmes League of Excellence, which are universal business schools with a strong global influence.

Moreover, within the Eduniversal’s Best Masters Rankings for 2015 – 2016 the Master of Arts in Economics and the Executive MBA came in first place among top graduate programs in Africa, while the Master of Science in Finance came in 3rd in Africa along with Master in Business Administration.

Headquartered in Paris, Eduniversal is a global ranking and rating agency that specializes in higher education. It offers annual rankings of the best 1,000 business schools and best 4,000masterss and MBA programs in 30 specializations across 154 countries. Its annual ranking of the top master's programs worldwide is determined according to the reputation of the programs, career prospects and salary of the first cohort after graduation, as well as student satisfaction.

The AUC School of Business strives to maintain the highest standards of excellence and is recognized as the top private business school in Egypt. It is worth noting that in addition to the Eduniversal rankings the School is the first in the Arab region and third in Africa to receive triple-crown accreditation from the European Quality Improvement System (EQUIS), the Association of MBAs (AMBA) and the Association to Advance Collegiate Schools of Business (AACSB) putting it among less than 1 percent of, business schools worldwide to achieve triple-crown accreditation.