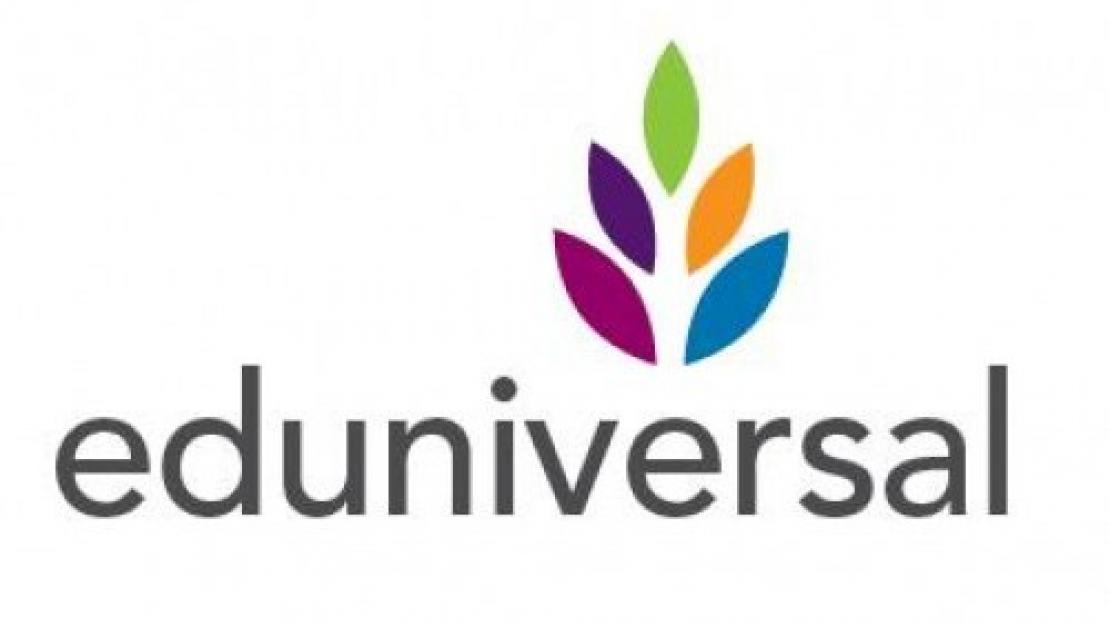 The American University in Cairo School of Business was ranked third best business school in Africa by Eduniversal for the year 2016 among other prominent universities and academic institutions.

The American University in Cairo School of Business was ranked third best business school in Africa by Eduniversal for the year 2016 among other prominent universities and academic institutions. This year’s selection process was based on Deans’ vote’s survey in the year 2016, with a participation rate of 70.85%. The selection occurred among Top 34 business schools worldwide from nine different geographical regions.

The AUC School of Business received 253% of the deans’ votes which remarks the School’s academic excellence and prominence. Associate Professor and Director of MBA Program, Ahmed El Shahat, received the award on behalf of the School of Business during the Gala Dinner held on November 28 at the Government House in the presence of H.E. Kerry Sanderson, Governor of Western Australia.

AUC School of Business maintains its ranking in the highest category of schools in the 5 Palmes League of Excellence. The School also remains the 51st best business school worldwide which indicates its strong global influence as a universal business school.

It’s also worth mentioning that several of the School’s master programs also received high rankings within the Eduniversal’s Best Masters Rankings for 2015 – 2016, these ranking reaffirms the school’s status as a leading academic institution in the region.  The Master of Arts in Economics and the Executive MBA came in first place among top graduate programs in Africa, while the Master of Science in Finance came in 3rd in Africa along with Master in Business Administration. The Master of Business Administration program, which started more than three decades ago, was also ranked by Forbes Middle East in February 2012 as the first among similar programs in 37 private universities in the Arab world and was also ranked by Eduniversal as the second in Africa 2014-2015 and was listed among the top 200 master’s programs worldwide.